Profiting on misfortunes and needs of their countrymen fleeing war, famine and poverty. They demanded from 200 to 1300 euro for the journey from Milan would lead them to a country in northern Europe, Germany, Norway and Sweden mostly. All this of course in conditions unworthy and degrading treatment for any human being. Even more so when you consider that many of the people 'ferried' to the north were children and women, already severely tested crossing the Mediterranean.
This is the picture that emerged after an investigation began in September 2013 from the squad of Milan: that discovery is not a real organization but "a criminal horizontal network ", as he called the head of Mobile, Alessandro Giuliano. Twenty-five in all the people for whom arrest warrants issued by the investigating judge of the court of Monza for aiding illegal immigration.
The investigation stems from arrest in Monza a Brazilian, discovered while carrying on board a car five Eritrean immigrants to Germany. The investigative activity has enabled us to identify the existence of a criminal network of Eritrea, with ramifications in the motherland, Libya and Germany.
The criminal network was very organized . There were people who, in Sicily and Calabria, approached the illegal immigrants to be sent to Milan. Guys that housed the "passengers" in apartments in the city (in the districts of Porta Venezia, Viale Monza and Molise Cavairate, and in a case in Monza). There were transporters, smugglers. Finally, there were some parties operating in Greece (Athens) with the task to manufacture and ship to Milan false documents with which to start the illegals
In all were documented 17 different episodes of transporting illegal immigrants to northern Europe, for a total of 200 people. The trips took place overland train but also by air. Obviously with different rates, depending on the mode. The payments were often made ​​from Eritrea, through circuits of money transfer. It was also signed a contract that very often was not respected: investigators documented several incidents in which entire families were abandoned at the crossing in the middle of winter, maybe because the smugglers had "sensed" a possible problem for his safety.
Google Translate of Italian News item @milanotoday.it minor editing by Asmarino Staff 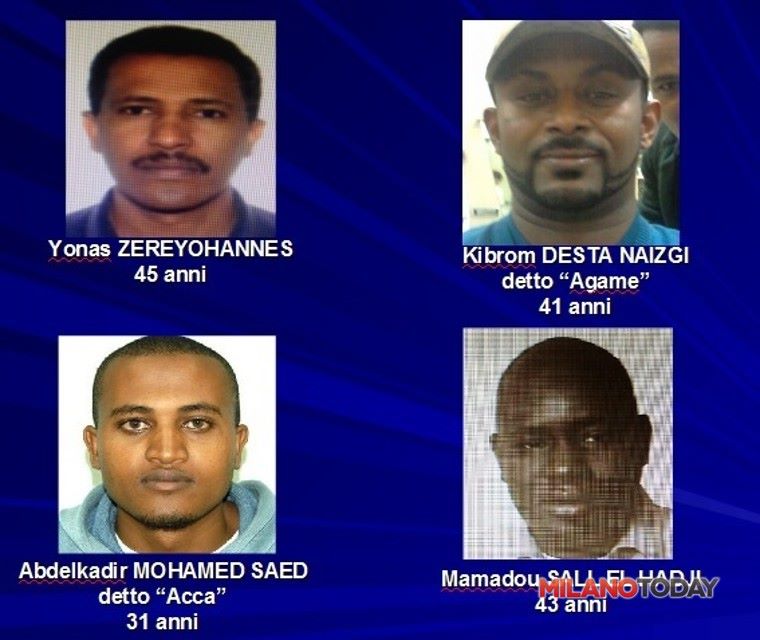 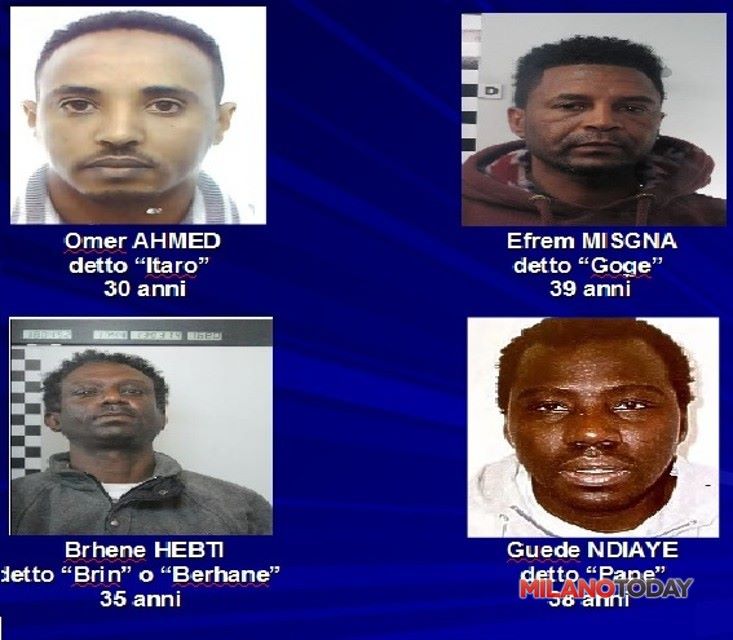 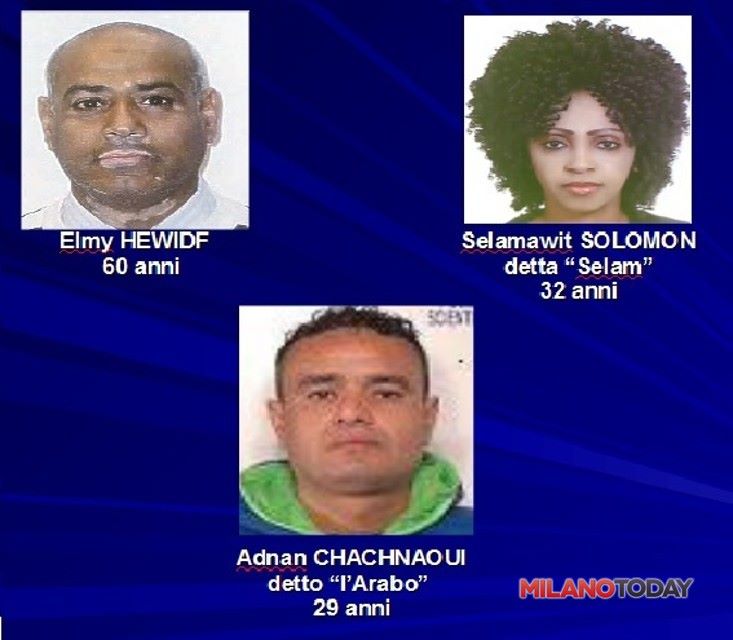 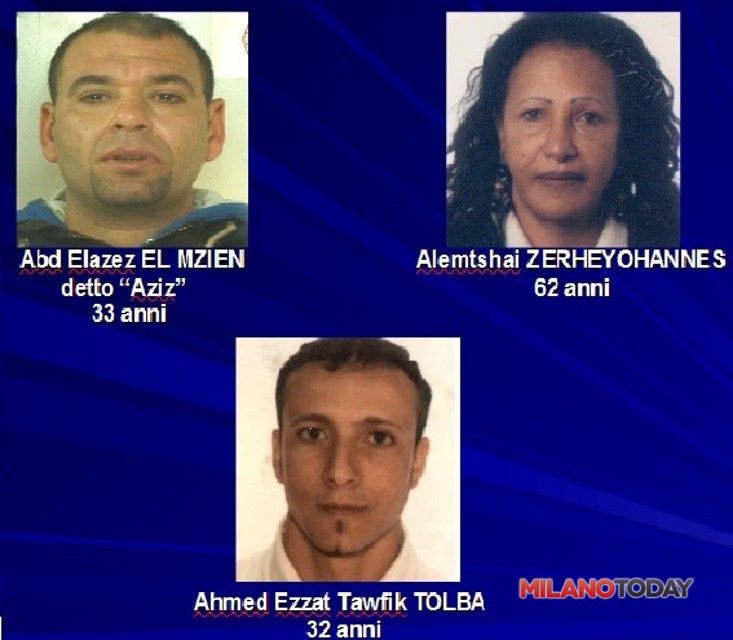