Yesterday, on August 30, 2014, there was a heavy round up in the morning hours on the Mai-Temenai – Kidane-Mehret area known as Enda-Kebti.
The round up was done by soldiers from the EDF, who are believed to be from the 22 Kefle-Serawit recently deployed in Adi-Nefas.
During the event, many of the stockmen with out the passage paper have run away from the area leaving their cattle there.
What is new about this round-up is that it targeted the peasants rather than urban dwellers. This shows that the regime is having a hard time recruiting peasants for National Service in their villages. Many of the peasants have been successful eluding the round-ups by hiding in the valleys. 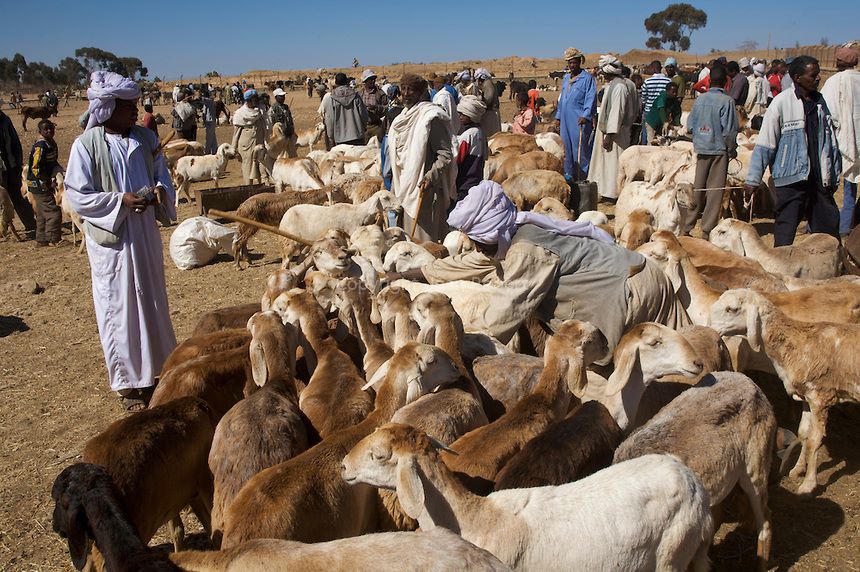 Editor’s note: It is to be remembered that recently the government undertook a collective  punishment on the families of young men who have eluded the round-ups in Kohayin. This measure is unique in that entire families were taken into detention camps. This shows that, in face of mass exodus and peasant resistance, the regime’s desperation in meeting the quotas needed to sustain the National Service.
Previous
Next