The people had believed that they were there to provide security to the EXPO Festival but on 20/8/2014 EDF (their faces covered up) began rounding up youngsters with no passage paper in the Vicinity of the Expo. And the word spread quickly mainly among those expected  to be part of the  28th round  national service  reporting at  Sawa on the 5th of September 2014  but had  chosen not  to go to SAWA.

After the ousting of the EDF Soldiers from Asmara, round ups were been done by the Hezbawi Serawit (Military units formed out of civilian elders).


Beginnings from 24/8/2013 majority places in Asmara were brownouted (no light) until 28/8/2014. This kind of brownouting were also seen during the Lampedusa tragedy and quickly after the release of the "Where is your brother" paper.

The question is : are we going to see another similar incident "the Demhit serawit", which are planting Sesame seeds on the Gash Barka region? 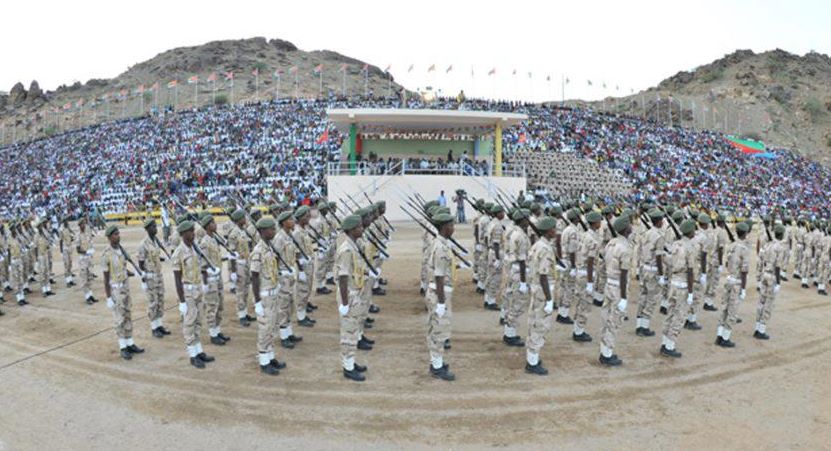