Sources in Asmara have been gathering information on the cause of flight restrictions in and out of the Capital. It emerges that Eritrean Airlines and Lufthansa appear to be suffering from different but related difficulties mainly connected to pfdj’s mismanagement and general refusal to comply with normal regulations.

The German Carrier seems to be caught up in constant disagreements between the Ministry of Foreign Affairs and the German Embassy, the disagreements that were simmering for the past ix months are said to have led to the carrier stopping flights on Monday the 26th of October 2013. The main issues of disagreement are: acceptable currencies for purchase of tickets inside the country and various concerns regarding cargo that Lufthansa refuses to carry into the country.

With the hyperinflation of Nakfa, prices of tickets purchased inside the country have been difficult to regulate and harmonize with those purchased outside the country and Lufthansa’s proposal to sell ticket in US Dollars was rejected by the Eritrean authorities.

Meanwhile Lufthansa are refusing to carry various cargoes into the country; including Government Pouches, various items of public mail as well as human remains for burial in Eritrea. Although sources intimate that this could also be as a result of disagreements in charges and currencies, there could perhaps be other issues of concern.

On the other hand the Eritrean Airliner appears to have gone bust due to the fact that it hasn't been able to attract enough business to remain sustainable, especially given the high maintenance of the aged aircraft on lease. The board of directors made up of: Yemane Tesfay Commercial bank Director  and Board chairman (highlighted in the UN monitoring report), Doctor wolday Fitur board member and economic adviser to the president’s office,  Welekiel Abraha board member and minister of transport,  Zeru weldemichael board member and director of national Insurance, Biniam Fisehazion Board secretary and legal counsel of the airline and Hagos Gebrehiwet (Kisha) head of PFDJ finance and board member. Hagos authorises all expenditures under the president’s instructions and in a sense the final decision for closure rests with him.

Given the government is unable to cover payments lease, fuel and other operating cost of the airline it is anticipated that the very last flights to Rome and Milan will be on the 22nd of November with total shut down the following day. 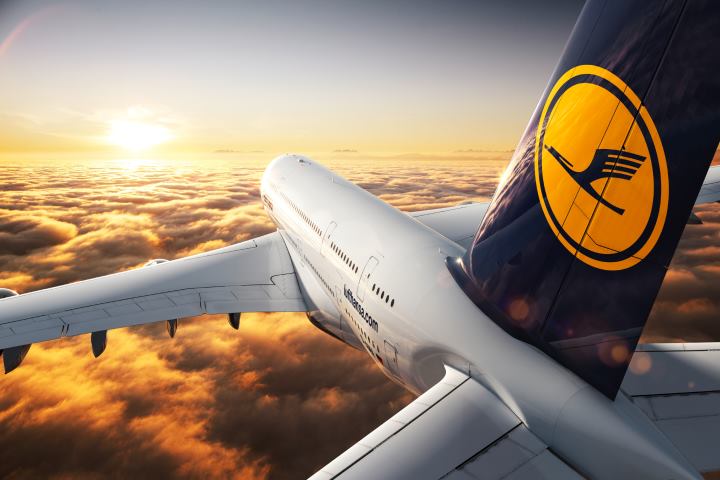