“Hope and Enthusiasm are Absent in Eritrea” 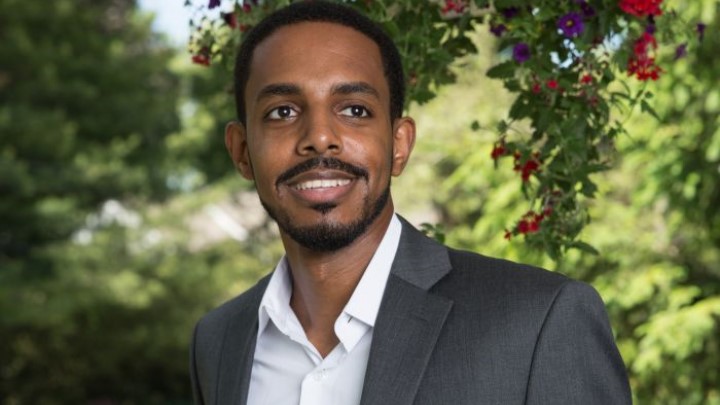 Andom Ghebreghiorgis is a man with a prospect to become a member of the U.S. House of Representatives in 2020.

Some say that Andom is the product of the Ocasio-Cortez Effect.  It’s an effect that delineates a certain NY character – a character that possesses youth, freshness and an approach tinted with a can-do attitude.

Andom is a 34-year old Democrat from Mount Vernon, NY.  He’s a Yale graduate and is also a graduate of NYC Teaching Fellows with a Master’s degree in Special Needs Education.

He recently announced his campaign for 2020 candidacy in the US House of Representatives.  He will be running against veteran Eliot Engel, the U.S. Representative for New York's 16th congressional district. 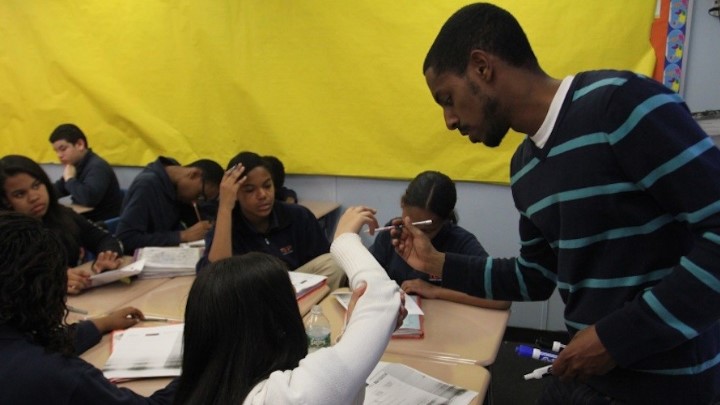 Andom, who is a Bernie Sanders and Elizabeth Warren supporter, comes from a teaching background, which is bolstered by an activist and writer’s past.  “These experiences” he says, “have enabled me to see the need for transformative changes in the communities where I served.” 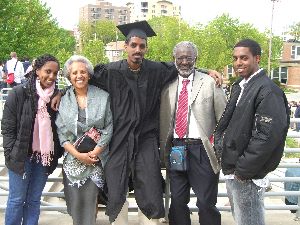 This New Yorker, first-generation of Eritrean descent, has first-hand experiences of the challenges immigrants and working families face in their depressed communities.  His candidacy has sparked a buzz in Eritrean communities of NY and beyond.  And many are already wishing him good luck.

Andom’s parents moved to the US in early 70s. His father, who passed away in 2014, was an accredited campaigner for Eritrean independence.  His mother was also a committed member of the mass mobilization that supported the Eritrean struggle for many decades.  Andom says that he inherited his proclivities towards politics from his parents.

Issues Andom passionately cares about are:

In his interview with BBC Tigrinya, Andom was critical of the peace accord between Eritrea and Ethiopia.  He said if the peace accord is signed, then there should not be any excuse to prevent people from expressing their opinions freely in Eritrea. He also added, that students in Sawa should have been allowed to go back to their normal lives to pursue their studies by now.

Furthermore, Andom said, “All the things that went wrong in Eritrea [since the Badme conflict], should have been rectified by now.  A year after the peace accord no changes have been introduced in Eritrea. That makes me apprehensive of the aims of the peace accord.”

Andom has visited Eritrea twice in the past, in 1993 and 2017. He has fond memories of the country for which his parents sacrificed a lot.  He stated that there are distinct differences between his two visits.  He said people were hopeful and enthusiastic in 1993, two features that were absent during his second visit.  However, he wished Eritrea well.

Asmarino.com wishes Andom all the best in his future endeavors. 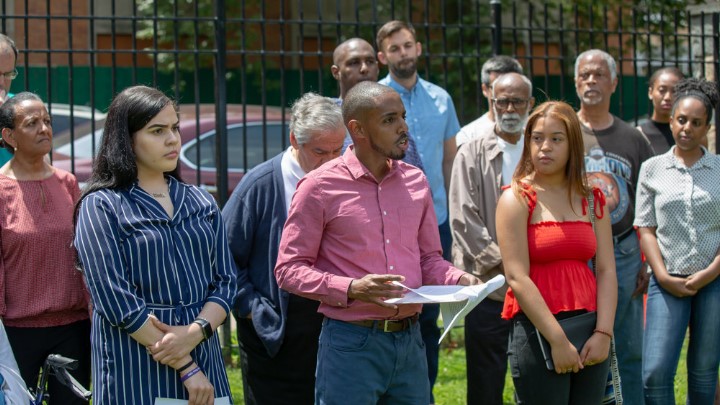