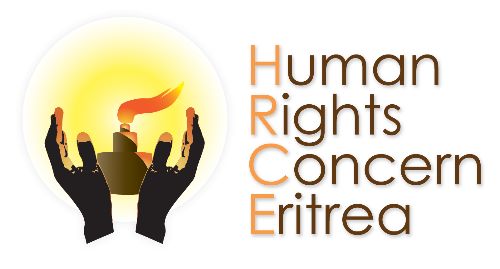 President Isaias Afwerki of Eritrea made a statement on 8th November 2016, about the plight of refugees. He said that migration and the movement of refugees had “become rampant globally”. Particularly to be noted was the fact that he stressed “the need for the underlying causes and driving factors to be fully and comprehensively addressed.”

It is most certainly relevant and urgent for the world to identify the causes of the mass exodus of refugees from particular countries. But it is especially ironic that the leader of the regime in Eritrea, which is currently causing the most extraordinary and most numerous exodus of refugees in Africa, should call for the “underlying causes and driving factors” to be addressed when the prime responsibility rests with the very government which he himself leads.

President Afewerki claims to want “A sober diagnosis of the underlying causes” of the flood of refugees leaving his country. He lays great emphasis on “human trafficking” and the traffickers as the unaddressed problem, never mentioning why his countrymen and women become vulnerable to such traffickers.

It is essential that the world’s attention be focused on the true cause of their vulnerability: their desperate need to escape the appalling dangers and repression in their own country stemming from the policies and actions of his own government. As explicitly elucidated by the UN Commission of Inquiry, egregious human rights violations, the lack of rule of law, and the effective policing of human rights mean Eritrea is a country where there is no political or religious freedom, and people are routinely imprisoned and tortured, and may disappear or be executed extra-judicially. Without a free media or recourse to legal protections, anyone opposed to government policies is in extreme danger. But above all other “driving factors” forcing young Eritreans to flee the country and become refugees is the universal and indefinite National Service. Those entering such service can remain quasi slave-labour in the military, the agricultural sector, or mining industries, with no a foreseeable end or hope of escaping.

There is no need to seek for other “underlying causes” or “driving factors” of the 60,000 people who escape their country every year, or the 47,000 Eritreans who sought asylum in Europe in 2015.

The dangers facing them in their own country are all too immediate for them to take any other actions.

President Afewerki’s government is directly responsible for this mass exodus. Without this desperate stimulus to leave their own homes, Eritrean refugees and asylum seekers would never be in danger from people traffickers outside the country.