(Asmara 22/10/2014) Arbi Harnet (Freedom Friday) sources in Asmara report that following another mass refusal  to report for military training on Monday,  residents are a little tense but resolute in their determination to maintain resistance. The order for reporting to military training on Monday was re-issued to many residents, of the city, following the mass refusal to report on Friday.

The activists who say they are quietly hopeful about the new turn of events state, ‘no one is moving about the city confidently yet, because we know that they might decide to make examples of the few that dare to do so, only people in crutches and obviously unfit for military duties are seen freely moving about in the city’. They tell that infact the joke amongst young people, is that a walking stick or a crutch has become the new permit (መንቅሳቀሲ menqesaqesi) replacing the pass issued by the government.

In the meantime, the government is frantically seeking to rectify the situation by strengthening its security apparatus in and around the city and attempting to reinforce its capacity for maintaining control. To this effect, the 59th Brigade that was stationed near Asmara was ordered to move to the Assab Front, in the red sea cost that is considered by many to be the harshest front, however, on the day of the move only 15 members of the Brigade reported for the move, out of the estimated 600 making up the force. The report from Asmara indicates that many would simply leave the country or risk being hunted down and imprisoned.

In Eritrea where every able bodied person is required to be in the army, either as part of the forcefully recruited ‘Popular Army’, for those over 50 years of age,  or the indefinite national service for 18-50 year olds, this kind of mass resistance in the capital Asmara, is a sign of things are changing. In September parents had refused to send their children back to the national service training center following the summer holidays, when all final year high school students were supposed to report back to the training centres to be allocated to either further training or military service. 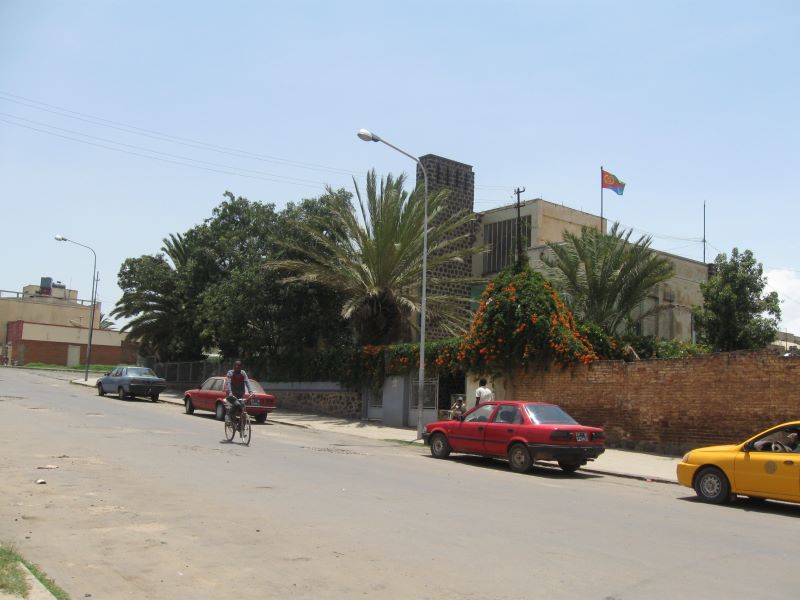 Freedom Friday (Arbi Harnet) is an initiative by diaspora based Eritrean activists to connect with their counterparts inside the country.