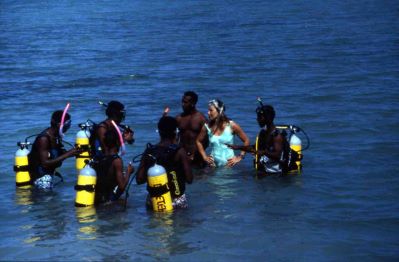 A human rights defender who was seriously injured when rocks and bottles were thrown at her while peacefully protesting at an Eritrean-government sponsored event in Rome, is being taken to court by members of the Eritrean community in Italy.

According to Christian Solidarity Worldwide, Maria Daniela (Dania) Avallone is due in a Rome court on April 15 accused amongst other things, of referring to the Eritrean president as a dictator, continually 'disturbing’ Eritrean government sponsored events in Italy through protesting, and insulting the organisers in Italian and Tigrinya, an Eritrean language.

The charges stem from an incident that occurred last year on October 26, when around 50 Eritrean government supporters pelted human rights activists who were picketing an Eritrean festival that was opened and attended by the Eritrean Minister of Defence. During the assault Ms. Avallone lost consciousness after a stone struck her in the kidneys, and was kept in hospital overnight for observation.

The legal complaint against Ms Avallone was ostensibly brought by "the Eritrean Community in Italy". However, signatories to the complaint are said to include at least two members of the Eritrean diplomatic entourage. 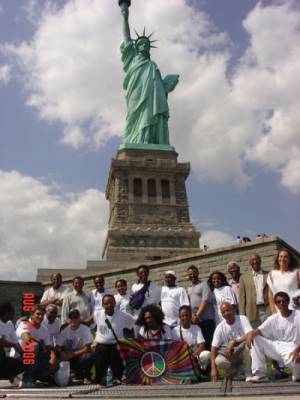 Alexa Papadouris, Advocacy Director at Christian Solidarity Worldwide, said: “It is utterly deplorable that Ms. Avallone should face a legal battle for exercising her legitimate right to peacefully protest. The charges against her would hardly constitute a credible legal challenge in a court of law in any democratic society and the entire case seems redolent of harassment. We renew our call to the Italian authorities to speedily bring those responsible for assaulting Ms Avallone and other human rights activists to justice”.