Eritrea’s "new" constitution has no needs for an election commission

Last month on Independence Day President Isaias Afwerki informed the Eritrean public that his government is planning to embark on drafting a constitution and presumably henceforth leading Eritrea to an era of constitutional governance.

Many of us think this was a ploy either designed to appease some within the rank and file of PFDJ supporters who have been asking what they thought was the least the government could do. Or this was a concession to the few remaining supporters from the international community; either way the consensus is the fact that this is a ploy that no one, honest with themselves, could take seriously.

The fact that there is little or no appetite for constitutional governance or any other principle of democracy is easily established from the track record of government action as well as the head of state’s responses on various interviews.

In Asmara we had yet another reminder recently that president Isaias does indeed not have any intention of drafting or implementing a constitution.

In the centre of town in the area commonly known as comissaration hammasien on Godena Eritreawit Ade, is a colonial building that was the offices of the Electoral Commission, perhaps the only physical reminder of our aspirations, for a constitutional government, once upon a time. I am not sure what went on inside the building but for me and many others it served as a significant reminder of Independent Eritrea’s hopes and ambitions as well as the promises PFDJ betrayed since 2001.

Naturally when the word ‘constitution’ was dangled again I thought about that building and all it symbolised and as a tribute to our shattered dreams, I paid homage, only to find that the building had now changed names and functions and its current ‘tenant’ is the offices of regional administration complete with their brand new sign outside its doors.

I walked past the building and couldn’t help wondering what other symbols of our resolve to build a strong and democratic Eritrea have disappeared whilst I wasn’t looking? I also wondered if this is an indication of how the drafting of the ‘new’ constitution requires no institution or mechanisms for constitutionally elected government. 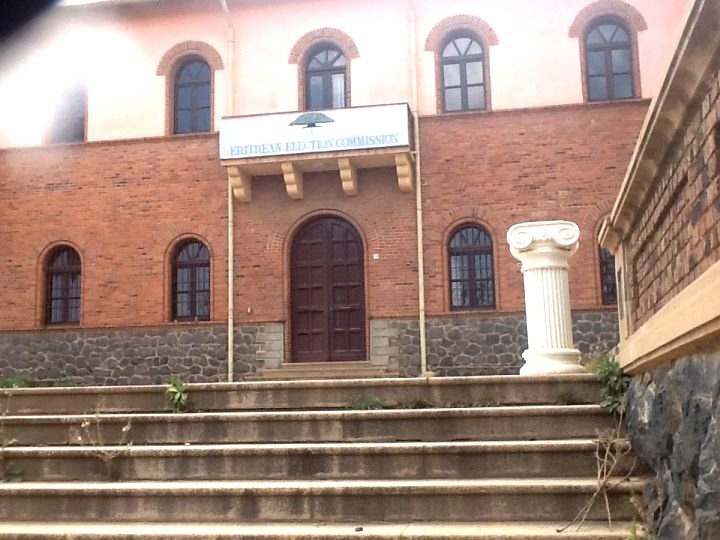 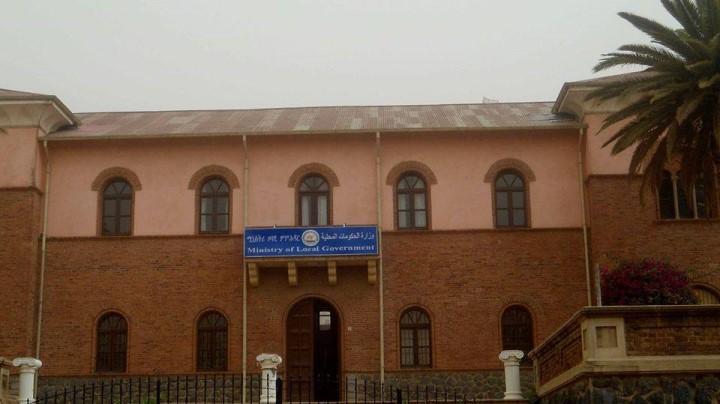