The month of September means much to Eritreans all over the world for it reminds them of the austere change that took place in September 2001 back in Eritrea.

During that time Eritrea closed all paths that would lead to democratic deliverance.  That sudden change of direction came at the heels of a badly managed conflict with Ethiopia – the 1998-2000 border conflict that consumed, according to conservative government estimates, 19,000 young Eritrean lives.

The months leading to September can be summed up as follows:

That is why 18–19 September ranks high on the Eritrean calendar.  The sudden obstruction of the freedom project touched many citizens and rendered them helpless and vulnerable.  Having lost credibility, the government uses heavy-handed tactics to bring things under control.  Eritreans sense the change of atmosphere and react by leaving the country in scores.  The number swells to a massive level year after year. 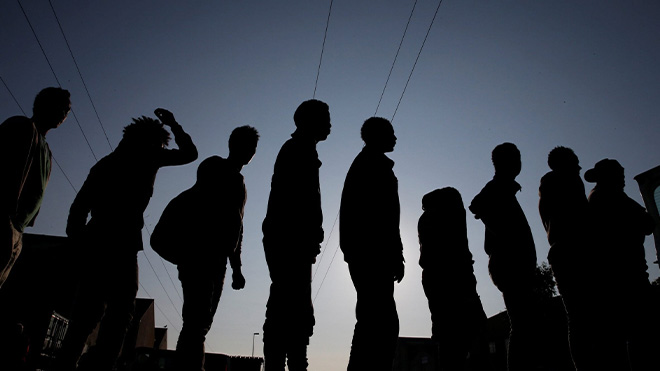 The stifling atmosphere in the country has produced over half a million refugees in the region alone since then. 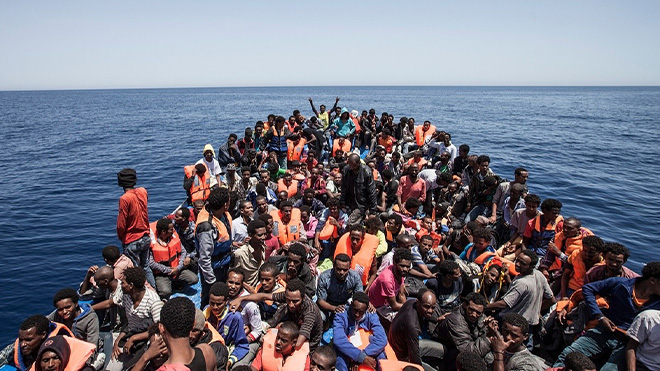 Many governments admonished the Eritrean government and many more human rights groups and institutions called for the release of the prisoners that are held incommunicado since then. All to no avail!